Say Cheese! Every year nature photographers from around the globe enter their photos to the Comedy Wildlife Photography awards. From a winking fox to a superhero squirrel the competition highlights some candid moments of Mother Nature's most spectacular wildlife. Click for more information on this year's contest, and vote for your favorite. 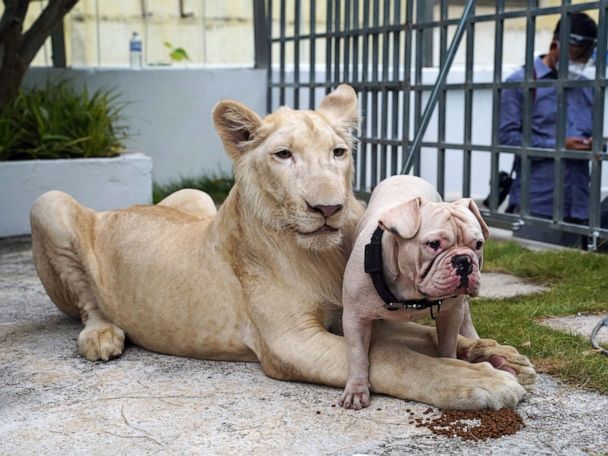 See unlikely friendships that exist in the animal kingdom.