Halloween tragedy, Brazil's once and future president, Series no-hitter: The Week in Pictures

+ −
ABC News photo editors chose some of their favorite news images of the week for this collection. 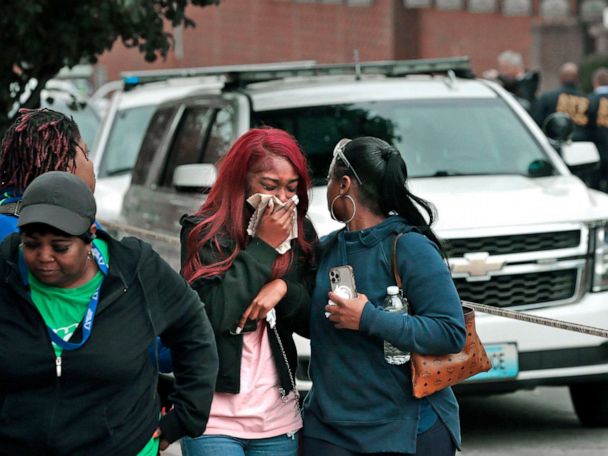 Find this week's top photos from around the globe in ABC News' This Week in Pictures slideshow.