In Memoriam: Notable people who died in 2022

Singer Aaron Carter, younger brother of Backstreet Boy member Nick Carter, shot to fame at the young age of nine when he released his first self-titled album in 1997. Often touring with his brother's band, Carter continued his musical career into adulthood, releasing his triple platinum album release "Aaron's Party (Come Get It)," in 2000. Personal struggles with addiction cast a pall over Carter's later artistic efforts. The father of one child, Prince, born in 2021, Aaron Carter died at home on Nov. 5, 2022.

REPLAY
YOU JUST SAW:
In Memoriam: Notable people who died in 2022 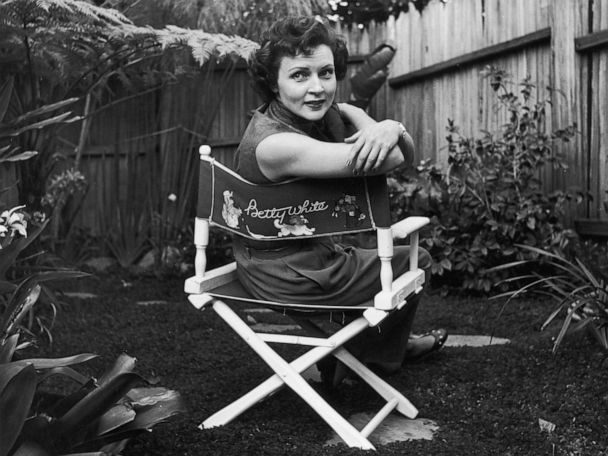 Slideshow of celebrities and trailblazers who left their mark on society and passed away in 2021.